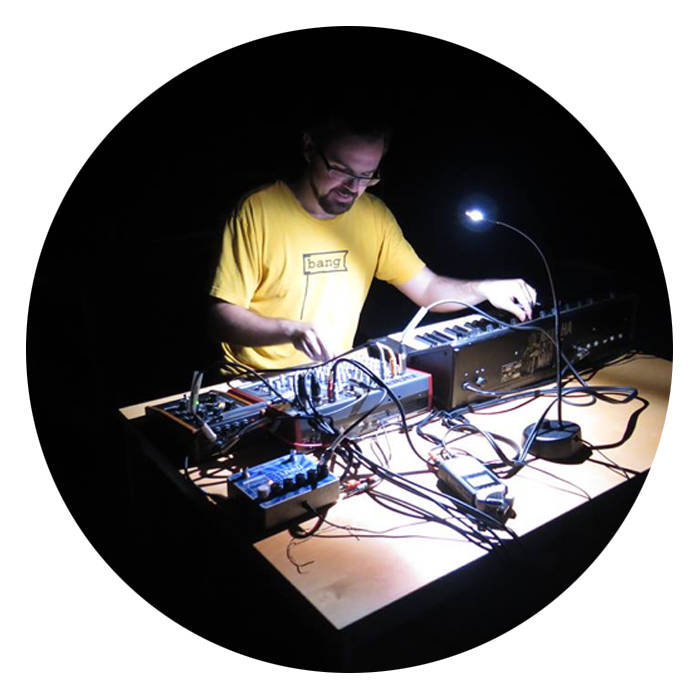 The Monnocone project is based on the exploration of minimalist analog frequencies, their interactions, their transformations, their conflicts and their expirations.

Since September 2014, Monnocone has produced 4 releases Jaune, an album on cassette tape, as well as 3 EPs distributed on Bandcamp: Musique Austère, et 40 oiseaux and Single. 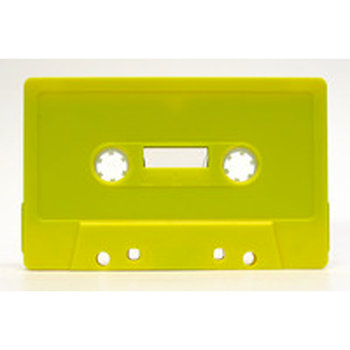